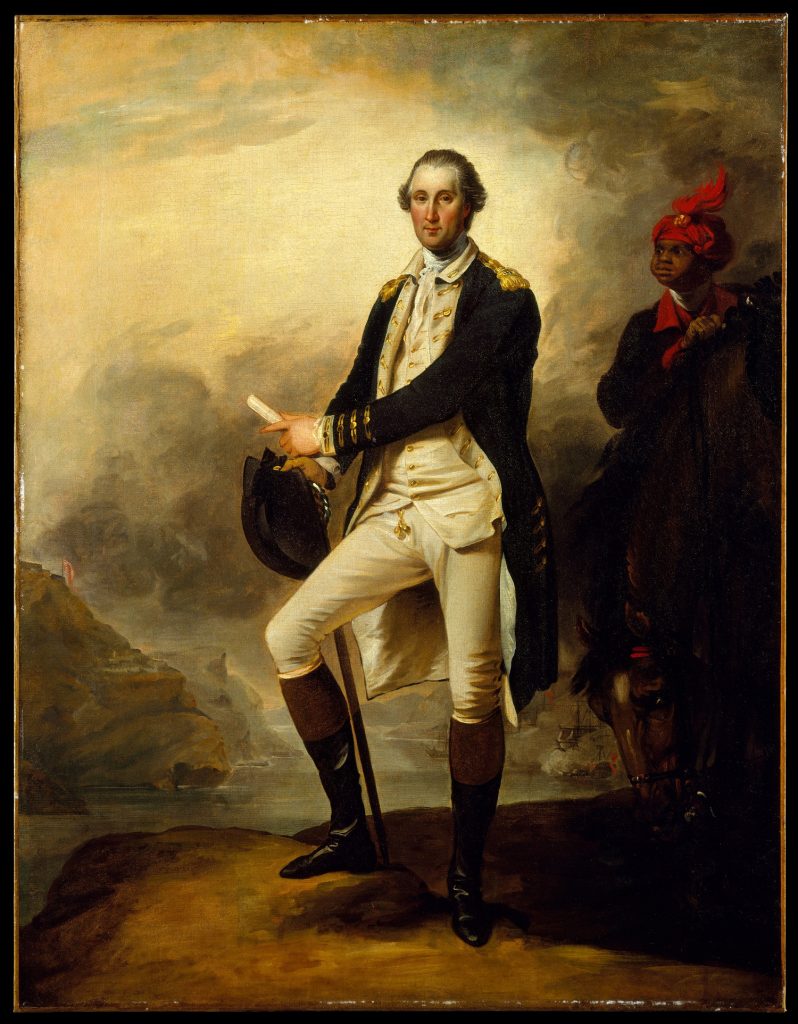 Information on George Washington and slavery rose to a new level with the publication of Mary V. Thompson’s “The Only Unavoidable Subject of Regret”: George Washington, Slavery, and the Enslaved Community at Mount Vernon (University of Virginia Press: Charlottesville, Va., 2019). Thompson’s decades of work as a research historian at Mount Vernon has made her one of the foremost experts on many aspects of Washington’s life through an unparalleled command of primary and secondary sources. Her recent book brings that mastery to bear on the topic of slavery so that readers can widen and deepen their understanding of the individuals and institution under Washington’s control.

Unsurprisingly, Thompson frequently refers to William “Billy” Lee, arguably the most famous slave whom Washington owned because of Lee’s service as the general’s valet during the full course of the Revolutionary War. Lee also was the only slave whom Washington freed outright in his will at the time of his death. Thompson’s references to Lee are specific and concrete but do little to bring his personality to life. In Thompson’s book, we learn that Washington purchased Lee in 1768, that he was a mulatto, and that he broke both kneecaps in accidents after the Revolutionary War. The injuries made movement difficult and led to his becoming a shoemaker rather than President Washington’s valet. A problem with alcohol troubled Lee in the years before his death. He was buried in the slave cemetery at Mount Vernon.1

Research on the discovery and aftermath of Maj. Gen. Benedict Arnold’s treachery for volume 28 in The Papers of George Washington, Revolutionary War Series, revealed an overlooked observation about Billy Lee. The finding relates to the court-martial of Joshua Hett Smith, who was accused of complicity in Arnold’s scheme. During the court-martial, Major General Lafayette testified about the interrogation of Smith by Washington and his principal subordinates. The interrogation occurred on Sept. 26, 1780, at a house across the Hudson River from West Point. Lafayette’s testimony did not square with those of the other interrogators, and Smith, a practicing lawyer, handled the Frenchman roughly during cross-examination. Lafayette’s resulting embarrassment became a source of amusement for his fellow officers, who ribbed him with glee over the subsequent weeks. Lafayette viewed the treatment and memory quite sourly.

Smith, kept in solitary confinement, only learned about Lafayette’s discomfort “from one of General Washington’s domestics, who daily brought me provisions, and who was a confidential servant of the general’s.” That person—certainly Billy Lee—said that Lafayette, “on all occasions, when my name was mentioned, expressed himself with great asperity.”2 Smith’s remembrance indicates that Lee acted within the circle of Washington’s top military subordinates and was not excluded from their banter. He also was trusted enough by Washington to spend time alone with an important prisoner. This particular interaction is interesting because it shows that Lee felt comfortable discussing a touchy subject with a highly educated professional.

Billy Lee’s courage and competence undoubtedly sustained his long relationship with Washington. Let’s hope that research for the remaining volumes of The Revolutionary War Series uncovers more glimpses of Lee, as he deserves to be seen and understood in all dimensions of his humanity.