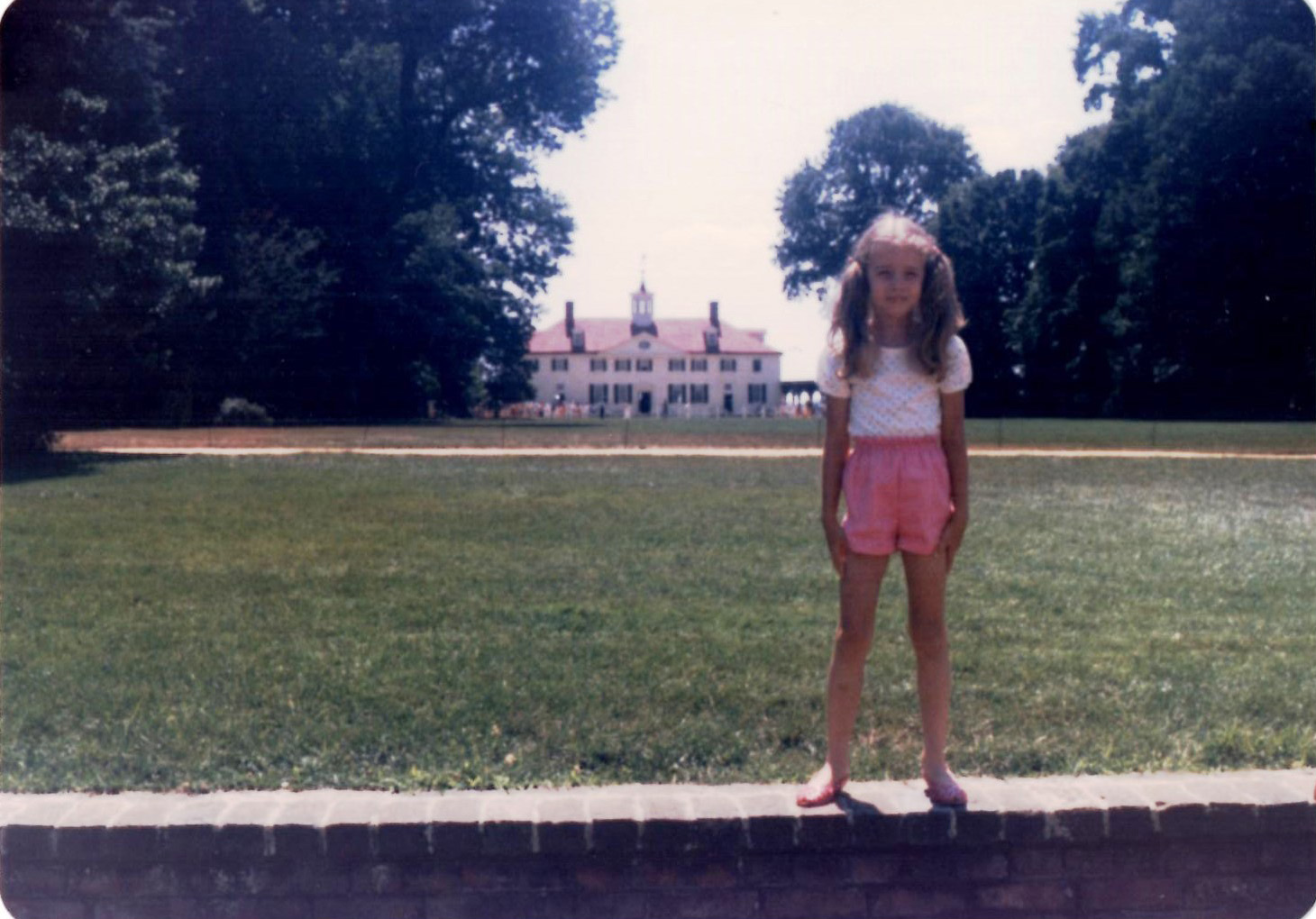 As a child, I had a morbid curiosity about death. When I was eight years old, a family friend gave me what I thought was the greatest Christmas present ever: a copy of the book, Hollywood Heaven, which detailed the lives and (more importantly) the deaths of film and television celebrities.

While visiting Los Angeles in the 1990s, my mother and I went on a guided tour of the city, during which instead of riding by the homes of the stars, we were driven in a hearse to see locations where stars died. Even when traveling as an adult, I find a certain calm when visiting cemeteries, whether in New Orleans or Paris.

Reading Hollywood Heaven (which I still own) and learning about the facts of various celebrities’ demises has led me to a more generalized interest in history. I have found myself constantly encountering the Founding Fathers, especially Thomas Jefferson, ever since.

From the sixth to eleventh grades, I attended the Summer Enrichment Program at “Mr. Jefferson’s University,” the University of Virginia. I graduated from UVA, and my first full-time job was at Monticello, Jefferson’s home and architectural statement. I went on to work at UVA’s Miller Center, which exposed me to the history and impact of more U.S. presidents. The church that I attend and was married in is named in memory of Jefferson.

So, when I began to work at the Washington Papers, I wondered if I was somehow cheating on Jefferson. But in addition to the history and documentary editing practices that I’ve learned at the Papers, I have uncovered an interesting connection to George Washington that feeds back into my childhood morbidity: on December 13, 1799, Washington came down with the illness that would take his life. December 13 is my birthday.

On December 12, 1799, Washington, per his daily routine, mounted his horse and began his normal observation of the activities on his estate, Mount Vernon. The only problem was that Washington made his rounds in snow, which turned into hail and then into a cold rain. Upon arriving back at the main house, Washington did not change out of his wet clothes. The next day, December 13, he developed a sore throat, which progressed into difficulty breathing during the early-morning hours of December 14. Different medical treatments were attempted throughout the day, but Washington passed away between 10:00 and 11:00 that night, with Martha, friends, housemaids, and his valet at his side. A funeral service was held at Mount Vernon on December 18. 1

News of Washington’s death spread and so began a long period of national mourning. Editors for the Washington Papers’ new Martha Washington project are currently transcribing the condolence letters sent to Martha, written by individuals indebted to Washington, such as John Adams and the Marquis de Lafayette.

In mid-November, the Martha Washington project editors embarked on a trip to Mount Vernon, during which we laid a wreath at George and Martha’s tomb. Standing so close to the pair’s sacrophagi for a quiet moment was a nice reminder of how much both contributed to this nation as well as how my life has come full circle.