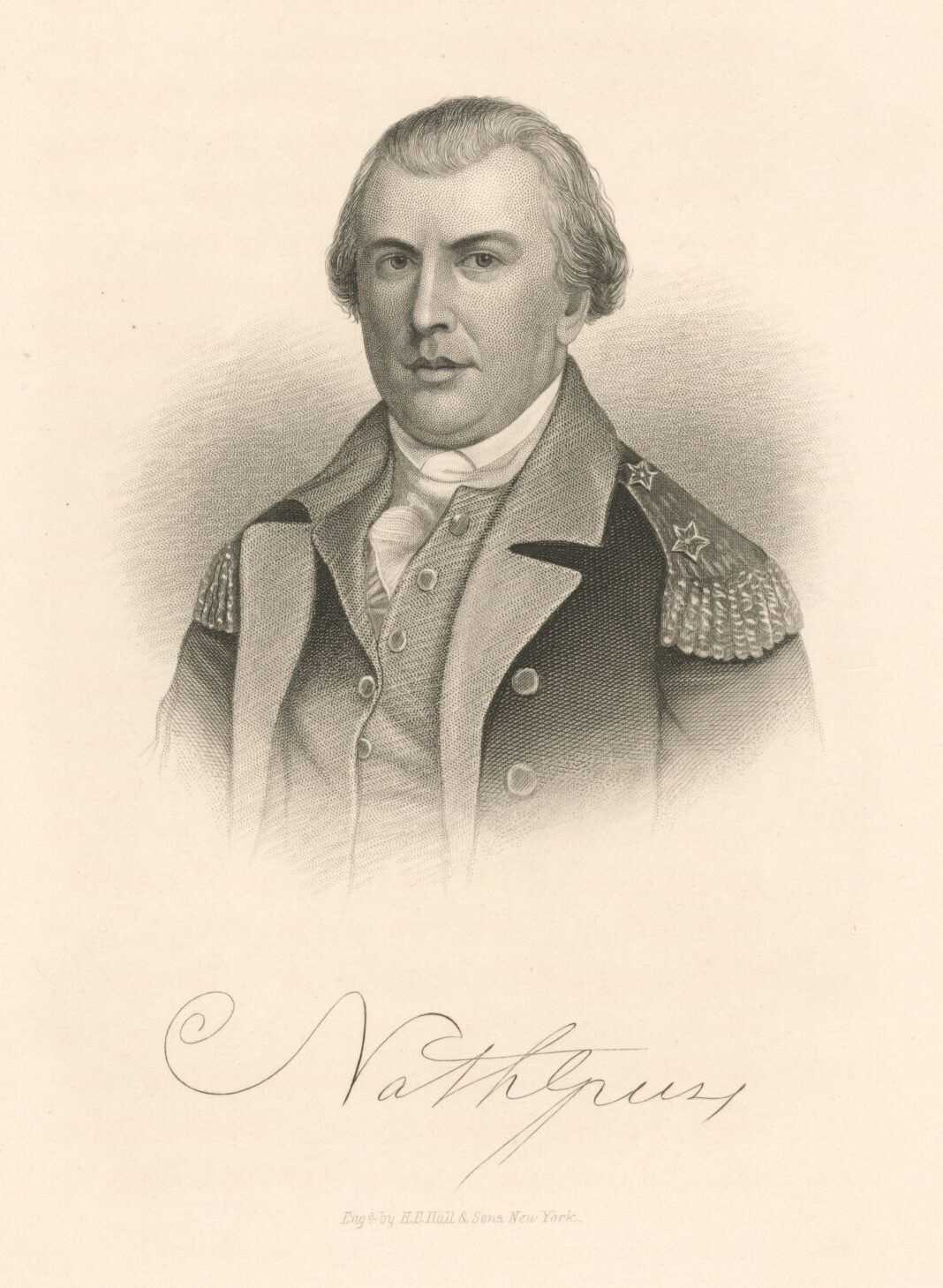 An unfortunate understanding persists that George Washington achieved greatness through his magnificent character despite a marginal intellect. Contemporaries, such as Timothy Pickering, spread this notion by pointing to how Washington relied on aides and secretaries to write so many of his letters, particularly during the Revolutionary War, and plenty of subsequent biographers and commentators have picked up on the idea.1 It is ridiculous to demean Washington for requiring assistance while acting as commanding general of the Continental army because that position often demanded multiple letters a day, with many involving complex or highly sensitive matters. Moreover, Papers of George Washington editors have discovered documentary evidence that Washington involved himself directly in the drafting of all correspondence and confirmed their final form with his signature.2 Further supporting this evidence are the innumerable textual notes in the Revolutionary War Series where Washington in his own handwriting modified words, phrases, or sentences in drafts prepared initially by aides or secretaries.

The clearest proof of Washington’s thinking and mental powers is found in the relatively few instances where letters survive in which he wrote both the draft and the version sent to the recipient. It is more frequently the case that drafts in Washington’s handwriting remain in the collection of his papers at the Library of Congress without the recipient’s copy being known because of inconsistencies related to the preservation of correspondence involving people from the eighteenth century. When the person receiving a Washington letter—or the person’s family—took pains to retain the item, and when that item now resides in a repository, an opportunity arises to peek into Washington’s mind and examine its workings at both a factual and an emotional level.

Maj. Gen. Nathanael Greene had been selected in fall 1780 to take command of the Continental army in the southern states after British forces had scored victories in South Carolina and threatened to establish control throughout the region. He reported regularly to Washington on his exhausting activities to overcome the often superior British numbers and on the daunting challenges related to inadequate supplies and troop numbers. Greene’s letters to Washington usually revealed his deepest concerns about his public standing and the circumstances of his family in Rhode Island with him being absorbed in duties at such a distance.

Beyond offering intelligence and tangible support, Washington saw his correspondence with Greene as critical to bolstering his friend’s morale. The most revealing differences between Washington’s draft and the version of the April 18, 1781 letter he sent Greene can be found in the final paragraph before his signature.3 Addressing Greene’s worry that congressional delegates thought poorly of his performance as southern commander, Washington initially described their opinion as “favourable.” Apparently perceiving that this word could be construed as faint praise, he struck out the last four letters on his draft and altered his description on the final version to read “much in your favor,” a phrase not open to negative interpretation.

Washington’s desire to convince Greene that public officials appreciated his efforts prompted him to make a late addition to the letter. Following a sentence presenting Washington’s belief that “all of the Southern Delegates” approved of Greene because he had heard “in explicit terms” from “some of them,” an asterisk draws attention to material written after the postscript. There, Washington quotes a remark in a letter just received from his stepson John Parke Custis, who served in the Virginia legislature: “‘General Greene has by his conduct gained universal esteem, and possesses in the fullest degree, the confidence of all ranks of People.'”

Another change from the draft—that appears only on the letter sent Greene—best shows Washington’s mind at work and his keen awareness about the nuances of words. Acknowledging a “disorder” that Greene complained about in an earlier letter, Washington expressed the hope “that you are now perfectly well” in his draft. While the syntax of the sentence clearly connects the words “perfectly well” to Greene’s illness, it is possible to interpret the phrase more broadly as a suggestion that everything has improved for Greene. Given the challenges still confronting Greene, any such suggestion could have puzzled or, more likely, troubled the southern commander. In the final version of his letter, Washington replaced “well” with “recovered,” a word that limits the observation to Greene’s recent illness. Washington’s letter apparently buoyed Greene’s spirits. He wrote “Private” and “Very friendly” on the docket of the version that came to him.4

Although invariably pressed for time as commanding general, Washington found occasions to write important letters, and he took care to express his views and sentiments as precisely as possible. His concern for accuracy in both fact and feeling resulted in alterations and interventions up to the last moment of rewriting drafts into the letters sent recipients. Recognizing and representing illuminating differences in surviving versions of letters is a fundamental task for documentary editors as they strive to capture the realities of past lives in all their dimensions.