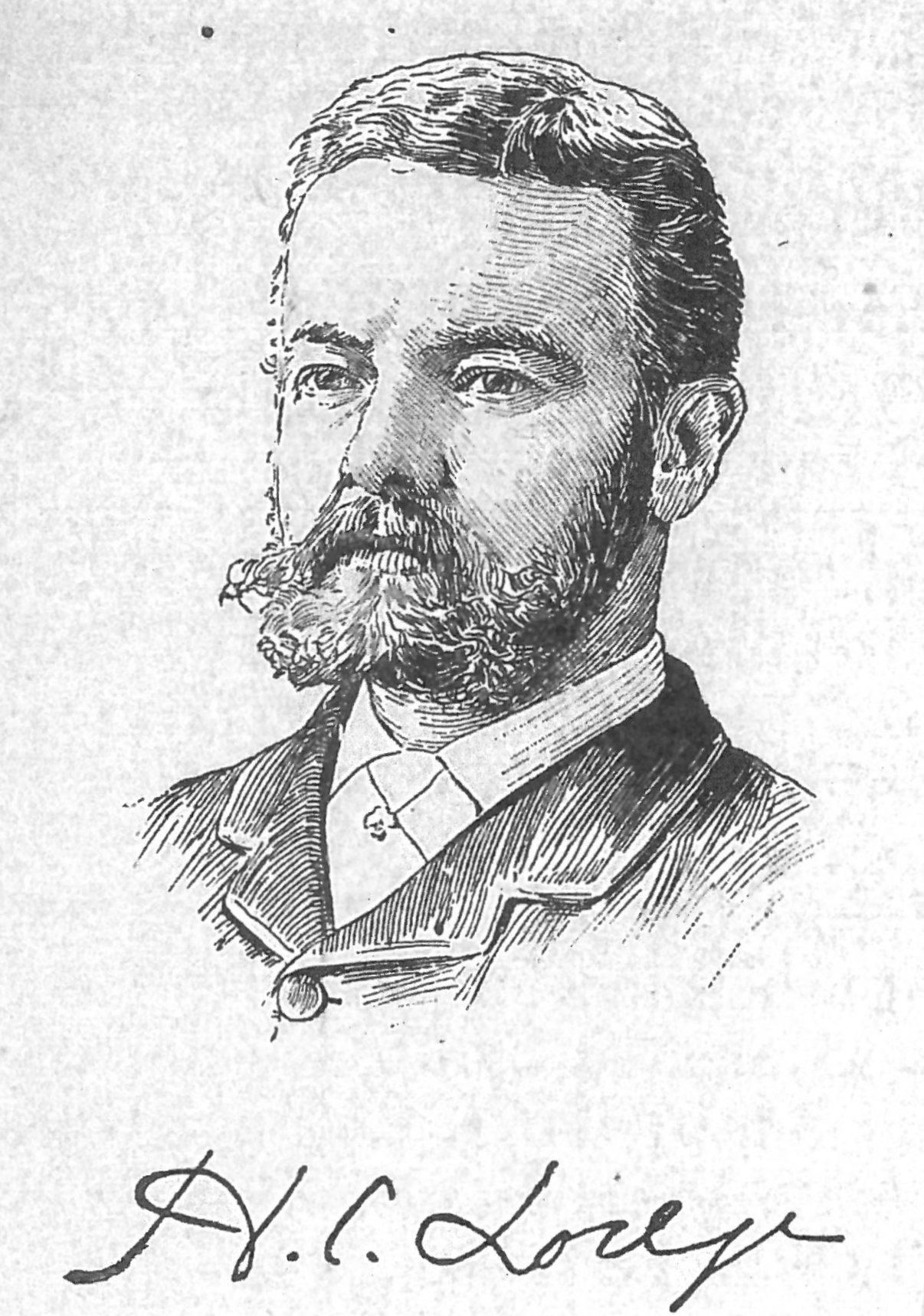 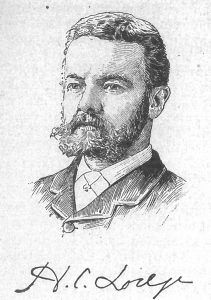 The seemingly endless flow of books on George Washington easily submerges notable past treatments. Bringing these forgotten gems to the surface is a worthwhile endeavor. This contribution to “Washington’s Quill” highlights Henry Cabot Lodge’s George Washington, a two-volume biography published in 1890.

Lodge is best known among historians as the isolationist senator from Massachusetts who frustrated President Woodrow Wilson’s plans for the League of Nations. Decades prior, however, he had gained a reputation as a historical writer and political journalist. He undertook his study of Washington in the mid-1880s for Houghton, Mifflin, and Company’s American Statesmen series after completing volumes on Alexander Hamilton and Daniel Webster.

Lodge received encouragement from his close friend Theodore Roosevelt, the eventual 26th president of the United States, who urged him to not let writing for magazines and newspapers “distract . . . from the work that will have real and lasting value.”1 Though Lodge had graduated from Harvard nine years before Roosevelt, the two men were nevertheless confidantes as young leaders within the national Republican Party, and they corresponded regularly until Roosevelt’s death in 1919. Lodge’s edition of their correspondence tracks progress on his Washington biography as well as both Lodge’s and Roosevelt’s sensitivity toward the public reception of their writings. (The wielder of a prolific pen, Roosevelt published multiple books during the 1880s, including volumes on Thomas Hart Benton and Gouverneur Morris in the American Statesmen series.) 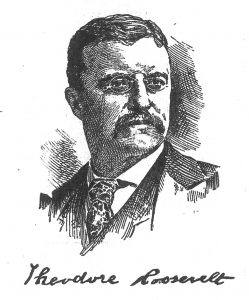 After an initial prod in February 1886, Roosevelt poked Lodge with regularity over the next two years. In late summer 1886, Roosevelt queried from the Dakota Territory: “When do you begin at [the] Washington?”2 Another inquiry came the next winter from Paris: “When will the Washington be ready?”3 The following spring brought from Long Island, N.Y.: “How goes it with the Washington?” To facilitate Lodge’s progress, Roosevelt offered his Sagamore Hill home as a suitable place for composition.4 Less than a month later, he wrote with rising impatience: “Let me know how the Washington gets on.”5 A specific question then followed: “When will the Washington be published?”6 Lodge’s duties as a congressman from Massachusetts undoubtedly impeded his efforts and worried Roosevelt, who wrote in late summer 1887: “Won’t you find it very difficult to get the Washington through now before Congressional work begins?”7

Lodge shared draft with Roosevelt, ending the latter’s badgering. Three extracts drew Roosevelt’s praise from New York City in early February 1888: “I think you have been more than successful. It looked to me as if it was going to be the best thing you had done yet.”8 Upon reading the entire book in summer 1889, Roosevelt gushed: “It is head and shoulders above what you have already done, and it is the life of Washington. . . . It is a great work.”9 Soon after, upon the book’s publication, Roosevelt congratulated Lodge on brisk sales.10 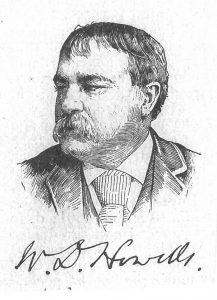 Attention now turned to reviews. Roosevelt was wary that political leanings might unfairly influence assessments. It pleased him when the anonymous reviewer in The Nation, a publication strongly inclined toward the Democrats, “acknowledged the importance of the book.”11 The review chided Lodge for a lack of familiarity with Virginia colonial history but applauded his presentation of “Washington’s military and political career.”12 William Dean Howells, the eminent man of letters who then pronounced his verdicts in Harper’s New Monthly Magazine, delighted Roosevelt with a favorable review of Lodge’s work that showed he “really grasped what it meant.”13 The praise Howells bestowed on Lodge’s interpretation also contained a prescient view of the future. Lodge’s book, Howells observed, was unsurpassed in the American Statesmen series but only “the latest word concerning a man about whom the words are not likely ever to have an end.” Howells especially liked Lodge’s “portrayal of Washington as an American” that rescued him from both “Fable-land” and England.14 Unlike Howells, according to Roosevelt, the reviewer in The Atlantic Monthly “utterly failed to do justice” to Lodge’s study.15 That reviewer, among other criticisms, faulted Lodge for preparing a full life in two volumes when a strict focus on Washington as a statesman should have only required one.16

John A. Garraty, a prominent biographer of Lodge, dismissed his subject’s two-volume Washington, along with most other books in the American Statesmen series, as leaving “much to be desired when judged by modern standards.” Lodge’s work warranted the awkward “compliment” of “probably a little above the average” but “in no way exceptional.”17 Such a stance unduly elevates scholarly principles over new insights. Unlike so many of Washington’s numerous contemporaries, biographers, and historians, Lodge recognized and stressed Washington’s innate intelligence and fine mental qualities.18 Brilliance as well as character and a tireless capacity for labor brought about the great achievements that marked his life. Lodge’s appreciation for Washington’s intellect animates his entire study and offers current readers a compelling reason to take a look at a book from the late 19th century.19