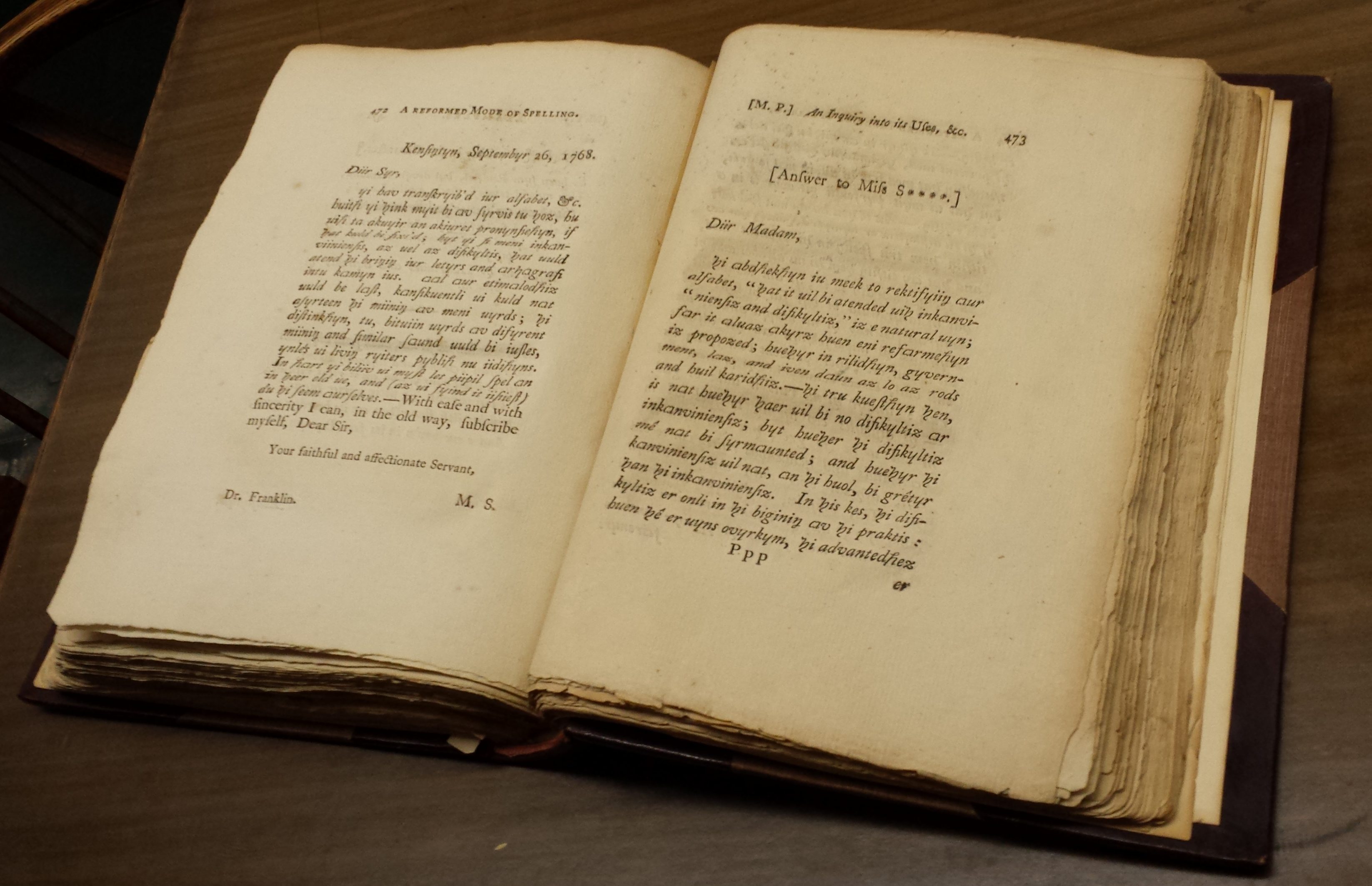 “To edit a book well, especially if in any way historical, is far more of a labor than a [wo]man commonly gets credit for. It requires varied knowledge and extensive resources–far more than I could have imagined. I find it engrosses my attention very completely.”

Reading this quote in the editor in chief’s office at the Adams Papers made me smile. With these three brief sentences Charles Francis Adams perfectly described what we strive to do as documentary editors.

On a recent trip to New England, I visited two founding fathers documentary editing projects: the Benjamin Franklin Papers at Yale University and the Adams Papers at the Massachusetts Historical Society. Jackie Jecha, manager of library education programs at Mount Vernon, and I were going to be in New Haven for a teacher workshop. When she learned about the trip, Alicia K. Anderson, currently a research editor with the Washington Papers and formerly of the Franklin Papers, suggested I contact Ellen Cohn and Kate Ohno about visiting their project. When Jackie and I arrived at Sterling Memorial Library, we met Ellen, Kate, Philipp Ziesche, and Ellen Pawelczak for lunch. Being the only documentary editor headquartered at Mount Vernon, it was nice to catch up with other editors and “talk shop.”

After lunch, Ellen Cohn gave us a fabulous tour of the library and the Franklin project’s offices. The Franklin Papers editorial project began in 1954. The project is based at Yale University because the Franklin Collection is housed there, having been assembled in the early 20th century by Yale alumnus William Smith Mason. Yale acquired the collection in 1935, and the project has located approximately 30,000 papers written or received by Franklin and has published 41 volumes to date. The project has one chronological series, and I found it interesting that almost 20 of the current 41 volumes cover the period when Franklin was a commissioner in France during and just after the American Revolution. Ellen showed us some of the books Franklin owned that are in the project’s collection, including printed letters written in the phonetic alphabet he devised.

Next, I traveled to Boston to research in the Adams Papers and other collections at the Massachusetts Historical Society (in the interest of full disclosure, I must admit that I worked at the Adams Papers for four years and think the world of the folks at the MHS). It was nice to be back at the MHS and especially at a project that owns the original manuscripts. The Adams Papers editorial project began in 1954. The Massachusetts Historical Society has more than 300,000 manuscript pages of Adams materials, including correspondence, letterbooks, diaries, and autobiographies. The project currently has two ongoing series: the Papers of John Adams (covering his diplomatic and political career) and the Adams Family Correspondence (focusing on the letters between John and Abigail, John Quincy and Louisa Catherine, and other Adams children, grandchildren, siblings, cousins, and acquaintances). In the past, the project has also published the diaries and autobiographical writings of John Adams, John Quincy Adams, Charles Francis Adams, and Louisa Catherine Adams. More than 50 volumes have been published to date.

The volume that I am currently editing covers the last six months of George Washington’s presidency, and I specifically wanted to view several documents sent or received by Washington that Secretary of War James McHenry subsequently sent to John Adams when he became president. Special thanks to Emily Ross, editorial assistant extraordinaire at the Adams Papers, who facilitated an excellent research experience, and to Sabina Beauchard, who promptly and cheerfully pulled the materials I requested. I thoroughly enjoyed learning about the Benjamin Franklin Papers and getting reacquainted with the Adams family on my trip.

Links to learn more about these documentary editing projects:

The Papers of Benjamin Franklin