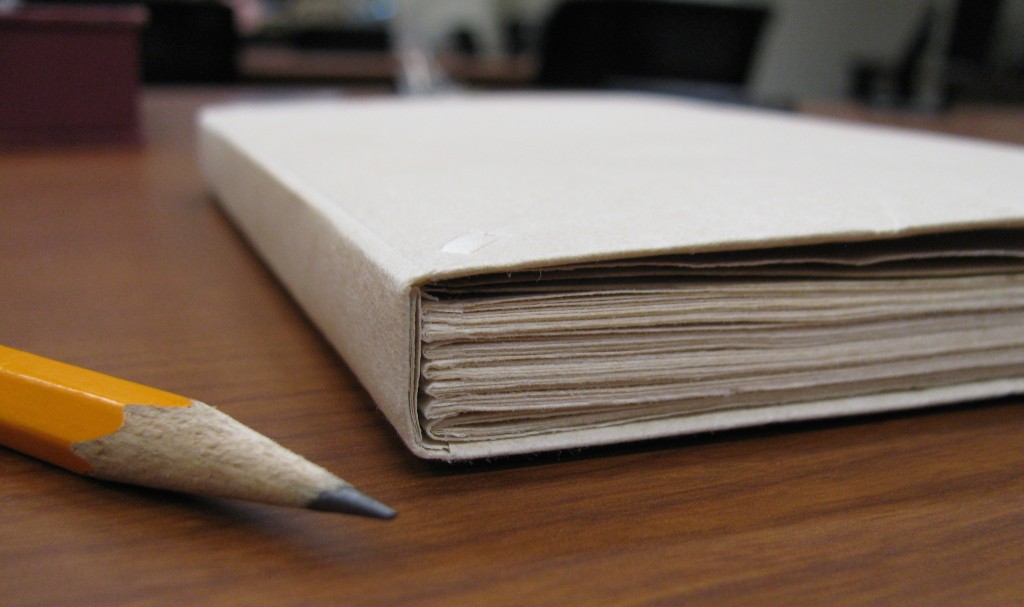 Research Assistant Kathryn Gehred started the ambitious endeavor, preparing the first transcription of the main text in July. Over the next two months, Research Editors Mary Wigge and Alicia K. Anderson performed the first and second proofreading passes, respectively, of that text.

In September, Anderson then turned her focus to transcribing the tabular data of Washington’s sea voyage. Once finished, she collated both pieces of the transcription against other printed versions of the diary, including those edited by Jared Sparks, Joseph Toner, and John C. Fitzpatrick.

The full transcription, including both the text and tables, then underwent another round of proofreading by Assistant Editor Lynn Price before she and Anderson visited the Library of Congress in October to compare it against the original manuscript. There, Anderson verified the entire transcription, working collaboratively with Price to examine any problems that remained.

When they returned from their trip, Anderson and Price revised the full transcript for Director Edward G. Lengel’s review in November, which would make the fourth proofreading pass.

In December, Anderson thoroughly reviewed Lengel’s notes and added missing text in brackets throughout the document for the diary’s mutilated pages. Both Lengel’s and Anderson’s comments were then collated in January to prepare the master file of the transcription for print.

According to Anderson, with the transcription now in “its most complete and polished form,” she and Price will focus on the research needed for thorough annotation of the diary’s contents.