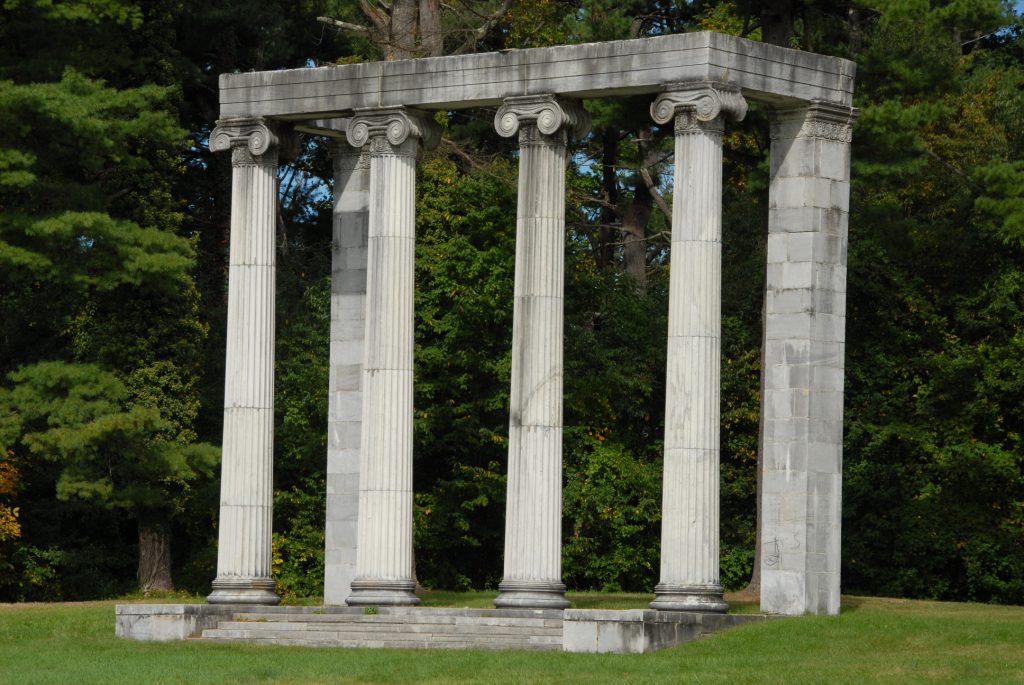 The Association for Documentary Editing (ADE) held its annual meeting this year in Princeton, N.J., from June 20 to 22, with The Papers of Thomas Jefferson at Princeton University hosting the event. I was glad to attend because I had grown up only a short distance to the north but had not been to Princeton for more than 20 years. It was also an opportunity to see Jim McClure, managing editor of the Jefferson project, who 30 years ago trained me when we both worked at The Salmon P. Chase Papers at Claremont Graduate School in Claremont, California. At that time, he was the associate editor responsible for daily operations, and I was still completing my Brown University dissertation in American Civilization. When I saw Jim at the ADE meeting, I let him know that the 70 percent he cut from the first set of annotation I attempted left a lasting impression. Ever since, pertinence and succinctness have been my watchwords when writing notes!

Presenting a paper on how Ulysses S. Grant composed his state papers while president as part of a session titled “Untangling Presidential Evidence” was the principal reason for my attendance at the ADE meeting. This paper was a nod to John Y. Simon, a legendary documentary editor who oversaw my development in the profession while I contributed to The Papers of Ulysses S. Grant at Southern Illinois University Carbondale between 1992 and 2006. What I learned while editing volumes 19 through 31 of that edition has enabled me to remain active in scholarship related to Grant.1

The real value of any ADE meeting is the opportunity to learn from other editors and hear perspectives on editions and practices that might impact my own editing. A presentation during the opening plenary session proved particularly illuminating. Marty Mathews, who has worked extensively at historic houses and other small sites, emphasized the importance of annotation being accessible. Personnel at such locations lack the time and resources to track references to remote archives or sources only obtainable through expensive databases or at major research libraries. Editors help this growing audience by putting the significant content directly in the annotation. Only then was it probable that this material would find its way into exhibits at historic sites and deepen the understanding of their tour guides.

Traveling to the ADE meeting with me was Phil Chase, who retired from The Papers of George Washington some ten years ago after a distinguished career. I benefited from his mentoring for several years before I joined the project at the University of Virginia in June 2006. At the ADE banquet this year Phil received the ADE’s Lyman H. Butterfield Award in recognition of his editorial achievements and service to the association. Arguably Phil’s most notable accomplishment was starting the Revolutionary War Series of The Papers of George Washington and establishing standards and approaches that steer editing on the series to this day.

Threads of the meeting tied together in a remarkable manner during the seasonably warm and pleasant Saturday afternoon following the final session when Phil and I toured the Princeton Battlefield State Park. Finding Will Krakower, site manager for the New Jersey State Park Service at the Clarke House, a structure present at the time of the battle on Jan. 3, 1777, we introduced ourselves as editors of The Papers of George Washington. Will already displayed plenty of enthusiasm, but he brightened even more upon learning that his knowledgeable visitors had never been on the Princeton Battlefield. He then proceeded to walk us across the preserved open space while explaining how the battle unfolded on that frigid day. The initial trek took us to the top of an elevation that was the focal point of the opening clash between Continental forces under Brig. Gen. Hugh Mercer and British troops under Lt. Col. Charles Mawhood.

From this critical vantage, Will described Washington’s conduct in rallying the retreating soldiers and how his emergence unscathed atop his horse from the smoke of an enemy volley gave heart to his men. Will knew many sources on the battle but said none was as valuable and understandable as the letters and reports found in volume 7 of the Revolutionary War Series of The Papers of George Washington. Will is the sole employee at the Princeton site, and a volume that Phil had published in 1997 had anticipated and fulfilled a call for accessibility, sounded at the ADE meeting just two days before our visit!

I returned to Charlottesville with new knowledge and lasting memories from the ADE meeting during my 30th year as a documentary editor. This experience only motivates me more to complete, alongside my colleagues, The Papers of George Washington so that the documentary record of that extraordinary figure can be accessible to the largest possible audience for generations to come.