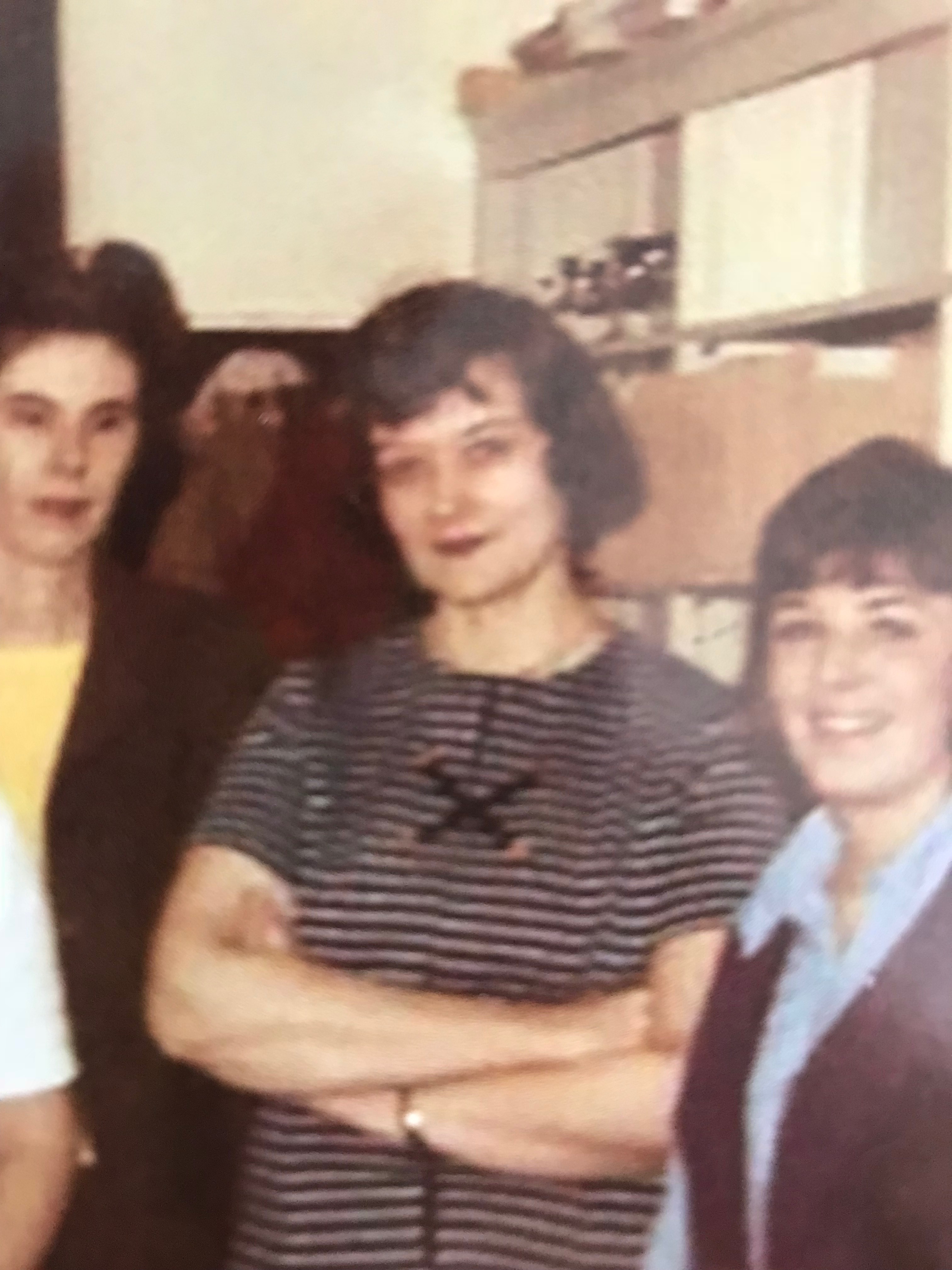 by Jennifer E. Steenshorne, Director and Editor in Chief
June 1, 2018

May I introduce myself? I’m Jennifer E. Steenshorne, the new(ish) director and editor in chief of The Washington Papers. I came to the project in January, from the Selected Papers of John Jay, based at Columbia University’s Rare Book and Manuscript Library. However, both as an editor and a historian, I’ve been long familiar with The Washington Papers and its fine staff.

The first thing people tend to comment on when hearing of my new position is that I am a woman. Now, the scholarly editing field is fairly advanced in terms of gender parity; there are many projects headed by and staffed by women. But for some reason, a female editor in chief of George Washington’s papers surprises people. I take pleasure in telling them that I am not the first. I was preceded by the very fine scholar and editor, Dorothy Twohig, who, as managing editor, was with the Papers beginning in 1969, first under Donald Jackson and then Bill Abbot. After Abbot’s retirement in 1992, she served as editor in chief until her retirement in 1998. I had the pleasure of corresponding with her on several occasions and knew her professional and personal reputation from her many colleagues. Unfortunately, we are not able to compare notes; Dorothy died in 2011.1

But the University of Virginia’s Albert and Shirley Small Special Collections Library does have Dorothy’s papers. If I couldn’t talk to her in person, I could look at these, hoping to use my historian-and-editor’s skills to learn more about her. So much was familiar: the careful research notes, the correspondence related to documents, memos to herself regarding collectors to contact and repositories to query. But what was most interesting—and gave me a real sense of recognition—were her files on forgeries. In these files are research notes and a draft of her fascinating 1983 article “George Washington Forgeries and Facsimiles,” published in Provenance, Journal of the Society of Georgia Archivists and republished on The Washington Papers project website. In this piece, she discusses the personalities and methods of several Washington forgers, including Robert Spring, Joseph Cosey, and Charles Weisberg, as well as the unwitting forgeries—facsimiles published with no intent to deceive, but which over time, have been assumed to be genuine. She notes:

No contemporary forger of Washington documents appears to have emerged since Cosey ceased his activities. However, good examples of Washington letters written in his own hand are now fetching well in excess of $5000. Given such temptations, it is impossible to escape a disquieting feeling that somewhere an ingenious scribe, surrounded by quill pens and antiqued paper, is quietly preparing new confusion for future generations of scholars.

The research in the files was not confined to the narrow topic of Washington forgeries. Instead, there is a whole folder of photocopies of letters by playwright Noel Coward, some marked “good” and some marked “forged.” The Coward letters were part of a stash that was forged by Lee Israel and either sneaked into archives or sold. Most disturbingly, two of the Coward letters were published in an edition of Coward’s correspondence. Another folder of Dorothy’s contains notes on the forger Mark Hofmann, whose most notorious creations were the “Mormon forgeries,” and who, in the course of his career, murdered two people with two separate bombs in order to cover up his crimes.2

Clearly, Dorothy found the subject intriguing. Was she going to write more on forgery? I could find no further articles, and there is nothing in her archives. Or was her interest more personal? As a fellow editor, I am also fascinated by forgery—fascinated and repulsed. A forgery is a deliberate attempt to change the historical record. It is a manipulation of evidence. Our culture tends to treat it as a minor crime, even lauding the cleverness of the perpetrator as they “fool” the experts. Forgers of documents, unlike forgers of currency, seldom do hard time.