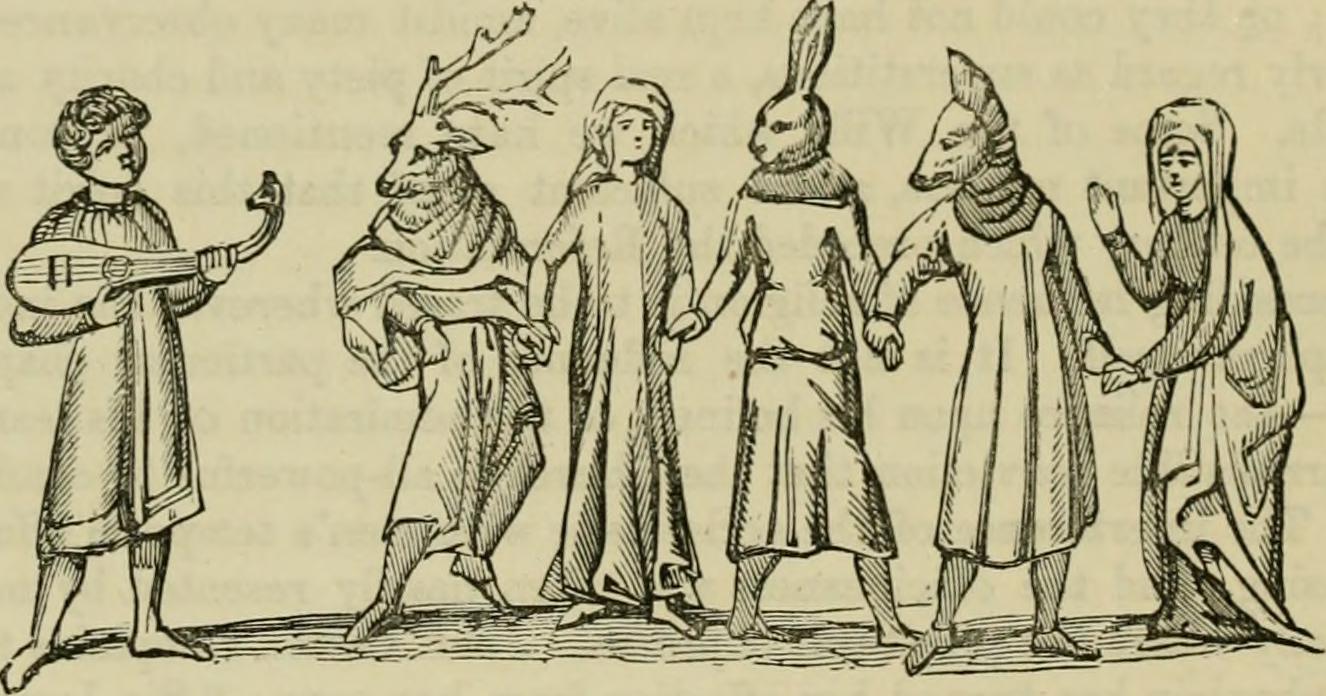 Christmas celebrations have changed radically since George Washington’s presidency. The new republic that Washington had guided into being was only beginning to create itself as a nation and had little unifying cultural identity. The 13 states differed significantly among themselves, including in how their new citizens observed—or ignored—Christmas.

Inevitably and understandably, colonial traditions persisted after independence. In colonial Massachusetts, the descendants of 17th-century Puritans looked with disdain on Christmas and often banned any celebrations associated with the day or season. They acknowledged the birth of Jesus of Nazareth but believed that setting aside a special day to mark it, and specifically December 25, was non-Biblical, even pagan. In colonial Virginia, on the other hand, the primary religious traditions were those of the Church of England, which celebrated Christmas as a feast day on December 25, and Washington himself often attended church on that day.

Throughout the colonies, Christmas and New Year celebrations tended to hark back to older, more secular traditions, whose roots can be traced to Saturnalia of Roman times. These traditions included general revelry or, more specifically, “mummering.” In the season after the harvest, which included the slaughter of livestock, the brewing of beer, and the vinting of wine, bands of mummers would roam the streets in celebration, demanding the brewed punch called “wassail.” (Since those early days of the nation, wassailing has nearly become a lost tradition. Even the most enthusiastic carolers of today frequently are unaware of the meaning behind “Here We Come A-Wassailing.” We see the remnants of wassailing and mummering today on Halloween, when costumed children demand treats, and on New Year’s Day in Philadelphia, where extravagantly dressed mummers parade up and down the streets.) Mummery, which included both men and women, was a socially acceptable way to step outside convention: mummers of colonial times and the early days of the new nation often donned the clothing of the opposite gender, and the poor of the community, dressed as mummers, could demand food and brew from the wealthy in return for a song.

Responding to this tradition, on his first New Year’s Day as president of the fledgling nation, George Washington and his beloved Martha opened their presidential home in New York to all visitors. When they moved to Philadelphia the following year, they continued to open the president’s house, and Thomas Jefferson and others followed this practice in the new capital city bearing Washington’s name.

During his presidency, Washington also declared days of thanksgiving, partly to bring together the people and cultures of the new nation. Even after his death, Washington inspired unifying traditions: just a few short years after his passing, the nation honored him by celebrating his birthday on February 22. This was only the second holiday to be observed by the entire nation at that time, the first being the birthday of the nation itself on July 4.

Well aware of the unifying nature of Washington’s legacy and the popularity of the nation’s two patriotic holidays, many came to feel that the new United States should establish additional common holidays to define its emerging identity. The mummers’ celebrations of the abundance of the harvest and the enforced days of leisure during the dark days of winter focused holiday planning on December. Sarah Hale, the influential longtime editor of Godey’s Lady Book and Magazine, championed a Thanksgiving holiday to round out the year.1 John Pintard, leader of the newly formed New-York Historical Society, advocated instead for Christmas, urging that it be celebrated as a domestic, family-oriented holiday, rather than with the rowdy street expressions of wassailing, revelry, and mummering. Washington Irving and Clement Clarke Moore, two of the many prominent board members of the historical society, agreed with Pintard. Their support is notable given their influence on Christmas traditions still practiced today. Moore is widely accepted as the author of what we know now as ‘Twas the Night Before Christmas,2 which borrows heavily from the legend of St. Nicholas dreamed up by Irving in his A History of New York, From the Beginning of the World to the End of the Dutch Dynasty…by Dietrich Knickerbocker (1809). Ten years later, Irving added to American Christmas lore with his Sketchbook of Geoffrey Crayon, Gent. (1819–20), a collection of stories including some of traditional British Christmases,3 in which people sang carols, came home to gather at a bountiful table, and kissed under mistletoe. The only problem with Irving’s descriptions of those Christmases is that he created many of the “traditions” himself! But his stories were so widely read that many of his inventions were believed and quickly accepted as the family-focused ways to celebrate Christmas in the new nation.

The shift from rowdy street celebrations, in the form of mummery and wassailing, to domestic traditions had an unintended and unforeseen consequence. In the former, the expected gifts were food and drink for strangers, neighbors, or servants. Once Christmas became a family tradition celebrated in the home, where food and drink were already part of daily life, gifts needed to be purchased or made. Very quickly, Christmas became a retail bonanza.

From the first half of the 19th century, Christmas celebrations have grown ever more popular in the United States. In July 1870, Ulysses S. Grant signed a law proclaiming Christmas an official federal holiday. Other national holidays have been established over the decades, including, of course, Sarah Hale’s notion of Thanksgiving. But in general, Christmas has become the focus of the nation’s attention, both religious and secular, in the depths of winter. Even for nonbelievers, the holiday is often a shared part of our culture and identity. However, just as Washington would have difficulty recognizing the political practices of the United States today, he likely would struggle to comprehend the holidays his country has created in the two centuries since his formative efforts. High on this list would be Christmas as we celebrate it today, with its long commercial lead-up, Santas in our malls and on our lawns, and the notions and origins of wassailing and mummery all but forgotten.

Richard Knox recently taught “Christmas in America” as part of UVA’s Osher Lifelong Learning Institute (OLLI). He is a retired professor of social ethics and United Methodist minister, and the stepfather of Jane Haxby, copy editor here at The Washington Papers.