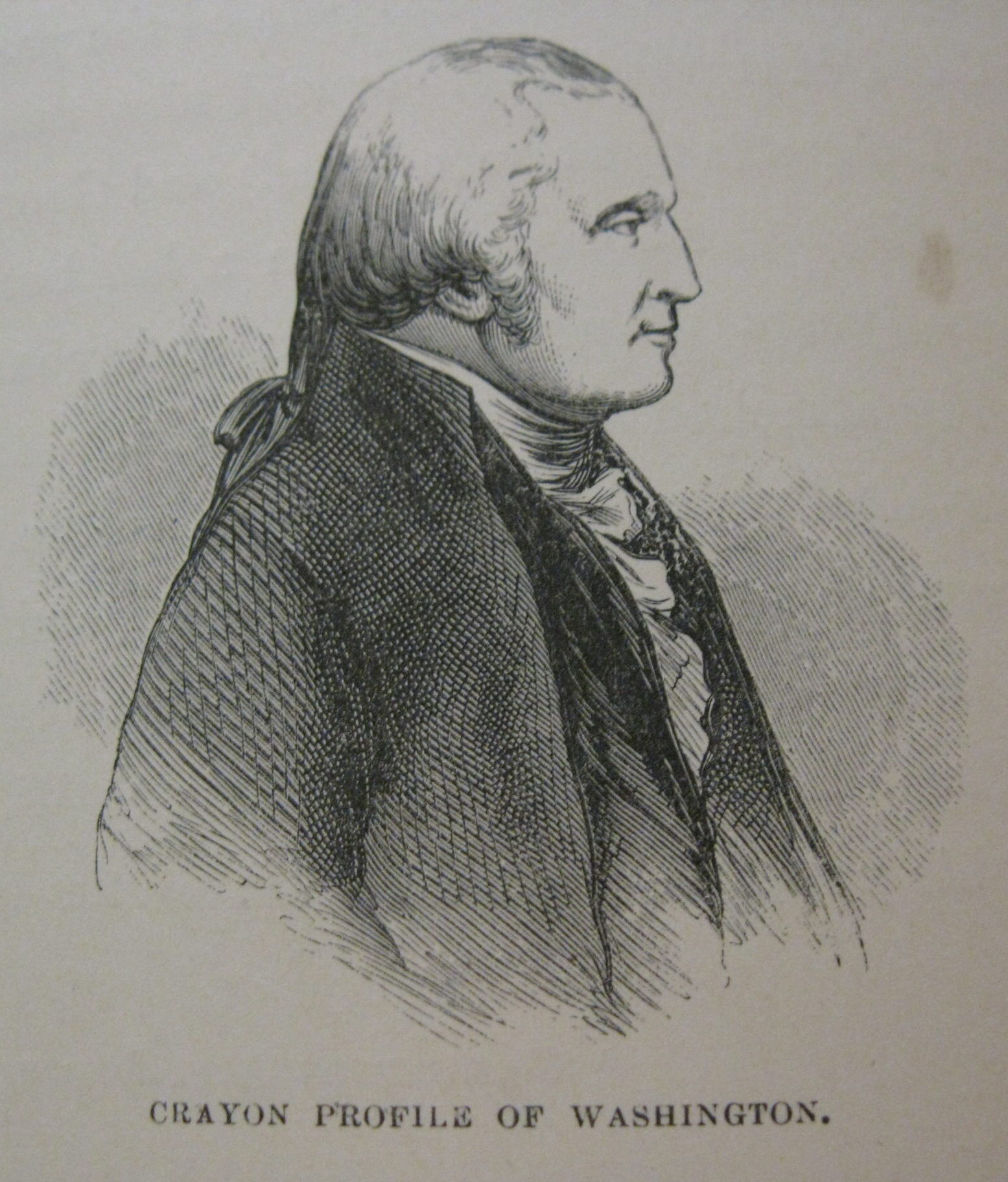 An anonymous letter from 1 March 1792, penned by a concerned Citizen from Georgia, described the United States as “disgraced & unnecessarily impoverished.” Albeit brief, the phrase mirrors the foreboding mood of the following spring and summer. As the end of his first presidential term approached, George Washington navigated an increasingly precarious conflict at home with the Native American nations along the western frontier while simultaneously steering the country through a tempestuous international situation precipitated by the French Revolution. In addition to handling complex political circumstances and issuing the first presidential veto in United States history, he managed personal projects, the foremost being assistance with the creation of a family genealogy and supervising the planning of the new federal capital.

At the beginning of March, GW dealt with the repercussions of a major setback for American forces against the tribes of the Northwestern Confederacy that occurred almost a year prior in 1791. The resounding defeat of Maj. Gen. Arthur St. Clair’s force generated censure among GW’s private circle of friends and public newspapers alike. The news reached far and wide, even to Reuben Harvey, an Irish merchant from Cork, who wrote GW on 1 March and compared the loss to the disastrous expedition against Fort Duquesne led by the British general Edward Braddock in 1755. In the face of mounting criticisms, GW sought to rectify the situation by expressing a desire for a “firm peace” when he wrote the Five Nations on 23 March. Secretary of War Henry Knox and Col. Timothy Pickering started negotiations with the Five Nations. As for St. Clair, he understood that his military career was essentially over, and his letters of 26 and 31 March declared his intentions to resign his commission. GW himself did not directly condemn St. Clair and opted for a more conciliatory approach by praising the disgraced general for his patriotism. By 4 April, however, GW favored St. Clair’s immediate retirement. Matters slowly quieted, and GW could write his Secretary of the Treasury Alexander Hamilton on 1 Aug. that the “Northwestern frontier is in a state of tranquility.”

Simultaneously in France, the tumultuous unfolding of the revolution produced ripples across Europe that reached the United States. On 5 March, GW forwarded Congress a translation of a 19 Sept. 1791 letter from King Louis XVI announcing his acceptance of the new French Constitution and thus the formation of a new constitutional monarchy in France. Nearly six months later, in a letter dated 14 March 1792, the president offered his “sincere congratulations” to the beleaguered French monarch. Gouverneur Morris, U.S. minister to France, and Lafayette sent GW numerous reports advising the president of the situation in France. In his letters from Paris, particularly one dated 17 March, Morris advised GW not to pursue commercial treaties with France on the eve of the Austro-Prussian invasion. Lafayette wrote on 15 March about the “state of anarchy” that already reigned in the streets. Outwardly, GW projected an air of reserved optimism, but his letter written on 10 June revealed anxiety for the Lafayette’s safety and a belief that Providence will “bring order out of confusion” in France.

In the first days of April, GW sought the counsel of his cabinet members on the controversial act of Congress that would have increased the size of the House of Representatives. Knox and Hamilton opposed the veto while Attorney General Edmund Randolph and Secretary of State Thomas Jefferson favored a veto, citing the act as unconstitutional. On 5 April, GW sided with Randolph and Jefferson, thus issuing for the first presidential veto in U.S. history. The debate showed the cabinet starting to splinter into two ideological camps, the Republicans spearheaded by Jefferson and the Federalists led by Hamilton. The split would widen in coming years.

While presidential responsibilities consumed most of GW’s time and energy, he also showed an interest in his family history. In a letter dated 2 May, GW thanked Isaac Heard for making genealogical investigations into the Washington family and confessed that his past was a subject to which he had “paid very little attention.” GW collaborated with his cousin Hannah Fairfax Washington. Some of the letters between them contain fascinating enclosures with detailed information about GW’s ancestors. Among the facts that came to light was that the Washington family in Virginia began with two brothers, John and Lawrence, who left England and settled along the Potomac River in 1657.

When the month of June 1792 arrived, GW took a major step on another project, the construction of a capital in the District of Columbia. After receiving several recommendations, he pushed forward an introduction for the Irish architect James Hoban to the commissioners in charge of constructing the city. GW considered the capital city a priority because the reputation of the United States, the legitimacy of the republic, and his position as president all depended upon the city’s successful completion. Until then, the project had been plagued by a myriad of issues, ranging from small inconveniences like struggling to find an engraver for the city plans to contentious relations with the city planner himself, Pierre L’Enfant. A total communication breakdown occurred once GW’s patience with the mercurial L’Enfant evaporated, and he proclaimed on 14 March to Jefferson that no “farther overtures will ever be made to this Gentn.” More agreeably, GW received favorable news from the Commissioners for the District of Columbia on 19 July that James Hoban’s plan had been accepted for the presidential “Palace,” now better known as the White House.

GW took a break from the temporary capital in Philadelphia and spent the latter half of July and the first half of August at Mount Vernon. It is evident from a letter of 20 May to his friend and Virginia congressman James Madison how GW hoped to leave office after one term and retire to the peace of his residence. He asked Madison to write a farewell address. The request is noteworthy since the relationship between the two had not yet fallen victim to partisanship as it would in the future. GW received Madison’s draft of the farewell address on 20 June. As it turned out, GW pocketed the address and postponed his decision to retire permanently to Mount Vernon.

A confidential letter written on 23 July came safely from Portugal to GW’s hands. In it, David Humphreys, U.S. minister to that country, brought news of a fractured Europe and an army of Austrians and Prussians prepared to invade France. “The combination against Liberty is truly formidable,” Humphreys observed glumly. Ominous storms loomed on the horizon, and GW’s challenges as president were far from over.