One of the most fun projects I have contributed to since coming to work at Mount Vernon as the in-house Washington Papers editor was the creation of The Situation Room Experience, an interactive game that requires users to assume the role of historical actors during George Washington’s presidency. A few presidential library sites have developed Situation Room scenarios as a tool to educate visitors and enliven their learning experiences. Mount Vernon’s version focuses on the neutrality crisis of 1792-93, often called The Citizen Genet Affair, after the French minister, Edmond Charles Genet, who tried to pressure the U.S. into supporting revolutionary France’s wars against Great Britain and the monarchies of Europe.

One of the most significant periods of George Washington’s public career was his service as president of the Constitutional Convention. It is also one of the least well-known. This is probably because Washington said little during the convention debates—records indicate that he only spoke twice—and he did not publicly participate in the ratification process. Nevertheless, he did preside over the convention, and impeachment was a topic the delegates debated.

The decisive and final major battle of the Revolutionary War was fought at Yorktown, Va., in September 1781. Just a year earlier, however, the prospect of a conclusive American victory in a southern state might have been deemed unthinkable. For one thing, most of the war’s major engagements had been contested in the mid-Atlantic states and New England; for another, the major military actions previously undertaken in the South—at Savannah, Charleston, and Camden—had ranked among the greatest American losses of the war. Also, George Washington and much of America’s political leadership remained focused on reclaiming New York City, which had served as British headquarters during most of the war. So, when and why did Washington begin to contemplate shifting his major operations to the southern theater?

George Washington has loomed large in my professional life, even though I only joined The Washington Papers’ full-time staff in 2017. This is because my work as an editorial assistant during graduate school on Presidential Series volumes 13 and 14 led me to my dissertation topic. One of Washington’s last great projects was founding the city named in his honor: the capital of the United States, Washington, D.C.

The winter of 1780-81 was one of the most difficult periods of the American Revolution for the Patriots, though the weather was only indirectly related to the challenges they faced. Coming in the aftermath of American defeats at Savannah, Ga., and Charleston and Camden, S.C., this was undoubtedly a military low point for the Americans. News of Benedict Arnold’s betrayal and suspicions about Ethan Allen’s loyalties raised concerns about popular support for the Patriot cause and the morale of the fighting men. The seeming unlikelihood of the situation improving further dampened spirits. Nothing captures these facts more vividly than the correspondence between Nathanael Greene and George Washington during the late autumn of 1780. 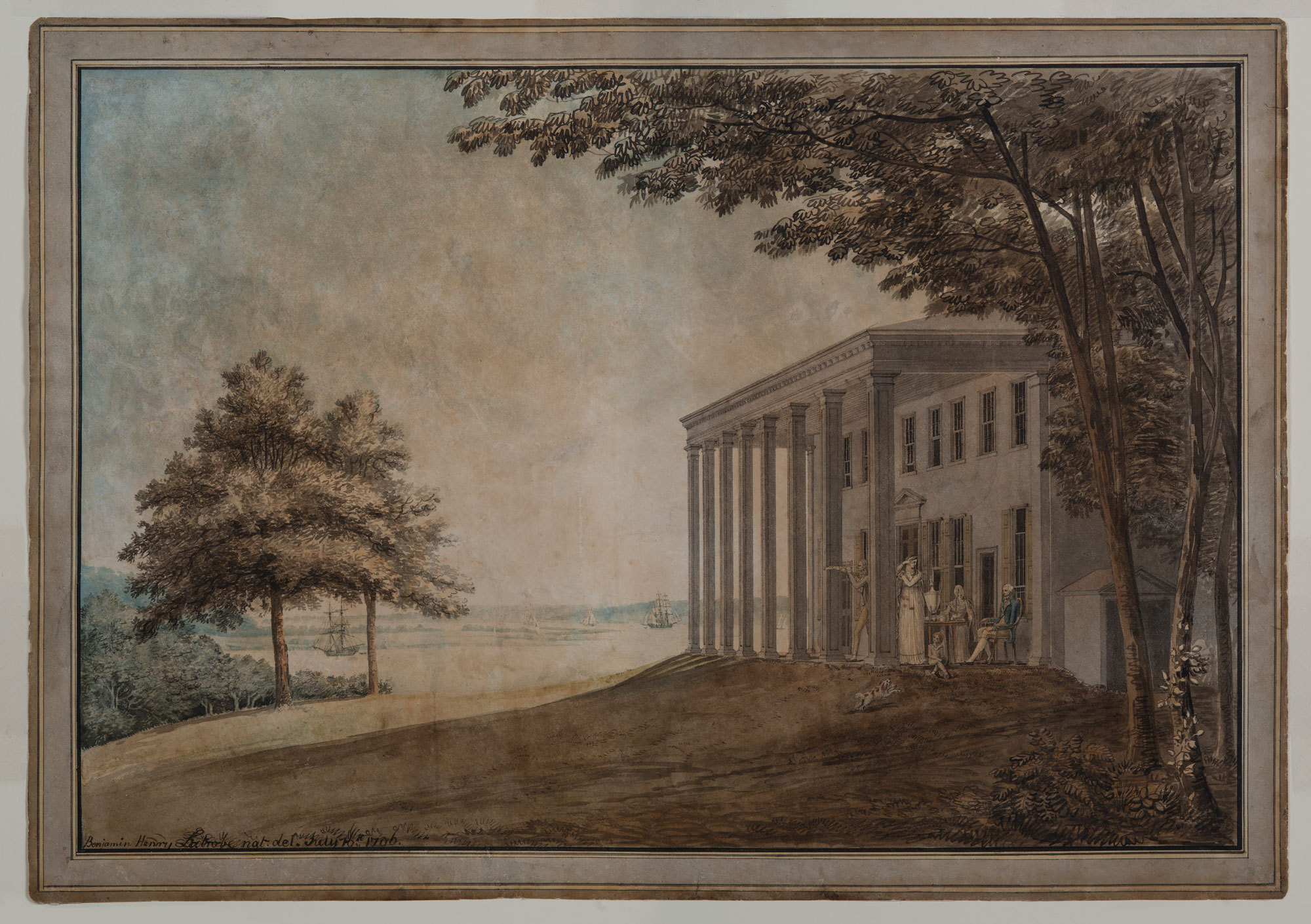 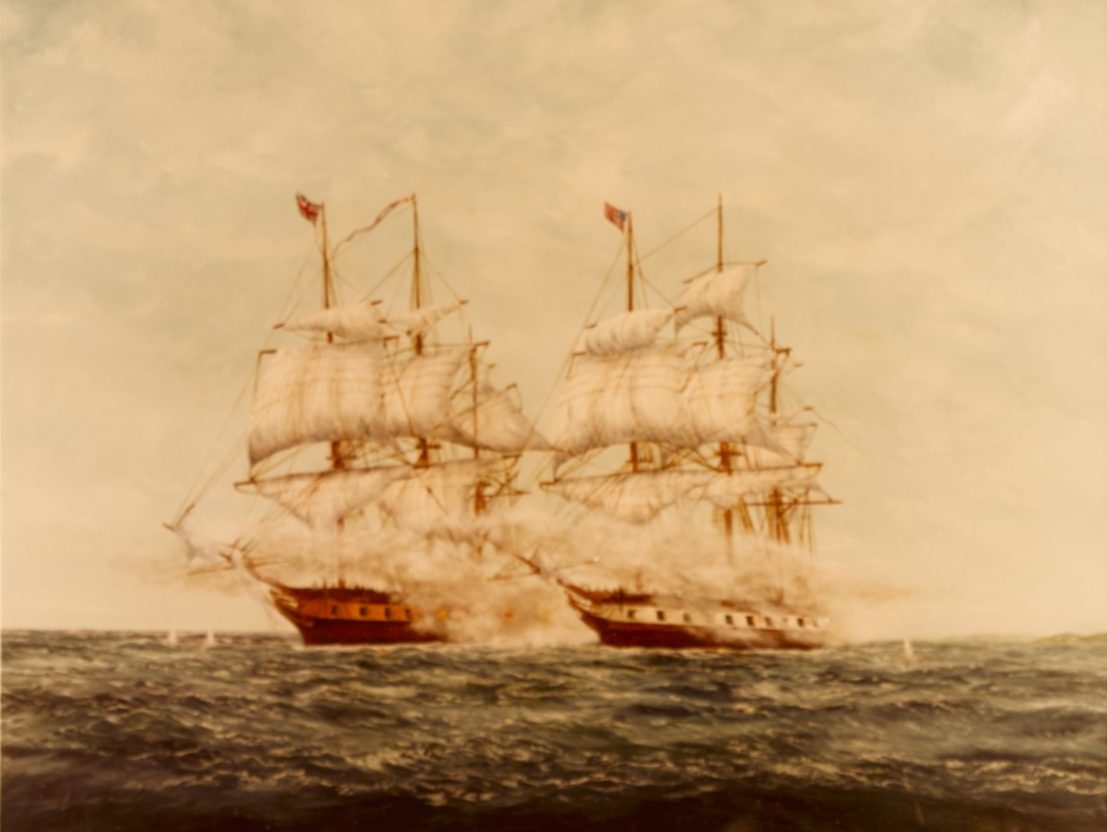 The 18th-century British navy ruled the waves, and George Washington’s Continental forces could not have hoped to win the Revolutionary War against such a power without the help of the French navy. Overshadowed in this narrative are Continental efforts to develop a fleet.