George Washington’s understanding of what we now often call “gun rights” would not seem to readily square with the views of today’s contending factions, each of whom commonly invoke Washington for support. He does not appear to have thought that every citizen possessed an unlimited individual right to bear arms, for criminals and traitors were to be forcibly disarmed. Washington, however, believed that all citizens faithfully engaged in state militia or federal army service ought to be granted combat-worthy firearms from the proper governmental authority. He also believed that citizens should be skilled with hunting rifles at least before commencing militia or army service.

Due to the British invasions of Virginia in 1781, only one of the five letters that Gen. George Washington wrote Virginia governor Thomas Jefferson during the period comprising volume 28 of the Papers of George Washington’s Revolutionary War Series (late August to late October 1780) has been found. Nevertheless, that letter and some of the drafts of the four missing letters reveal tension between pragmatists and purists among Patriot supporters of republican ideology, tension which became increasingly bitter and partisan after the American Revolution. 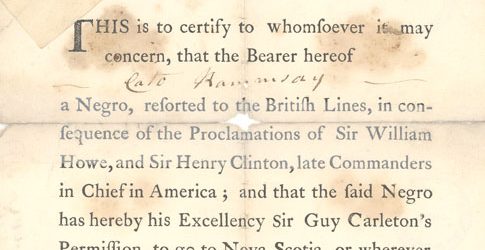 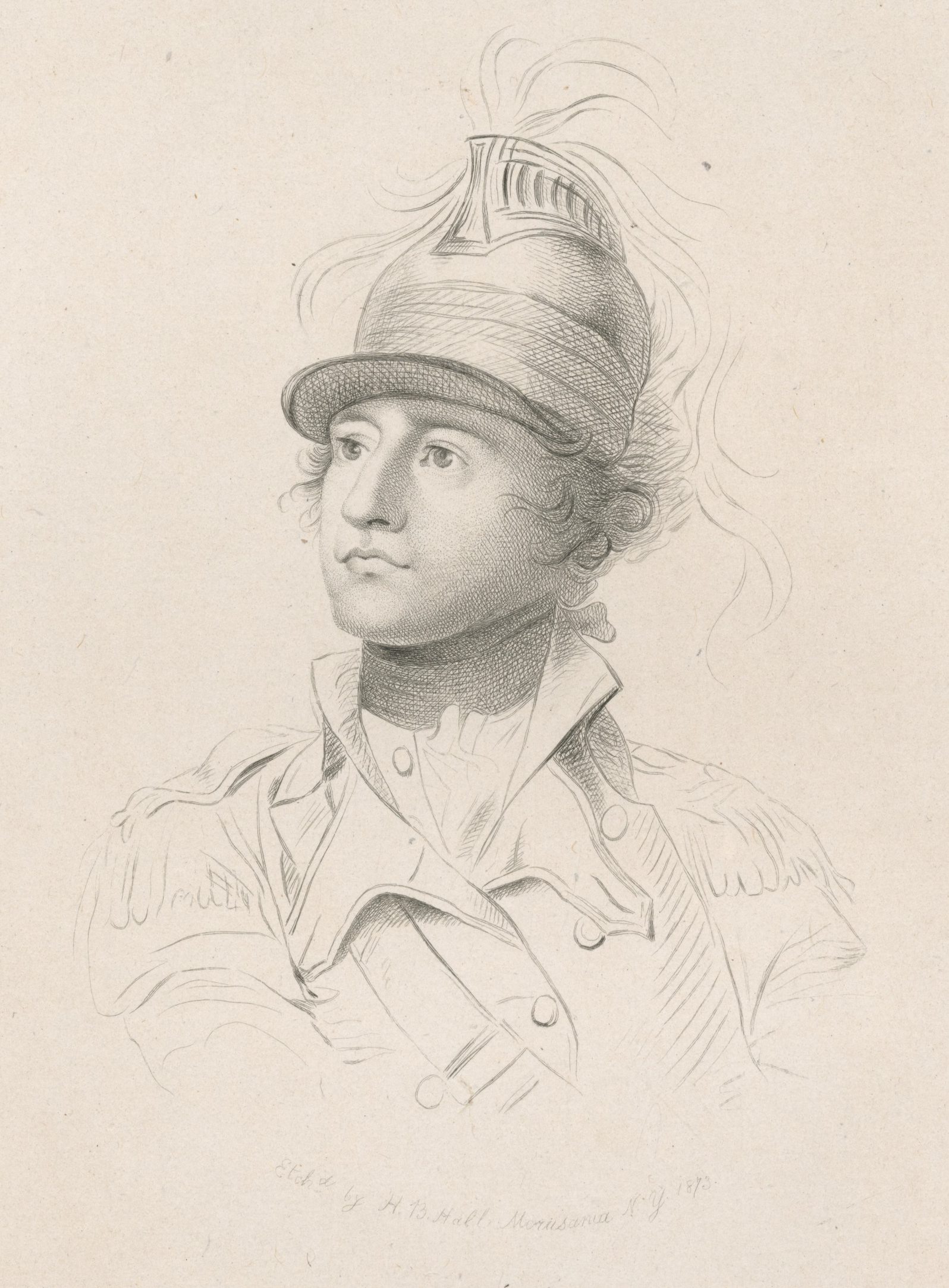 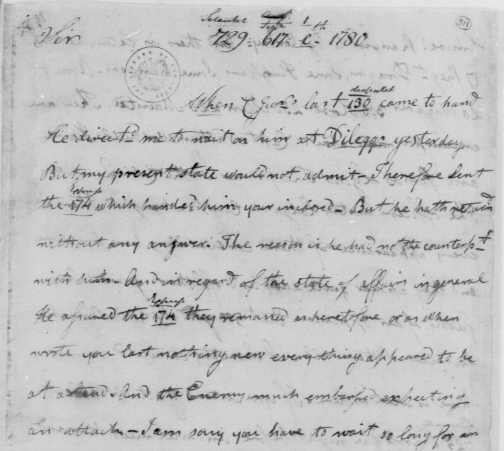 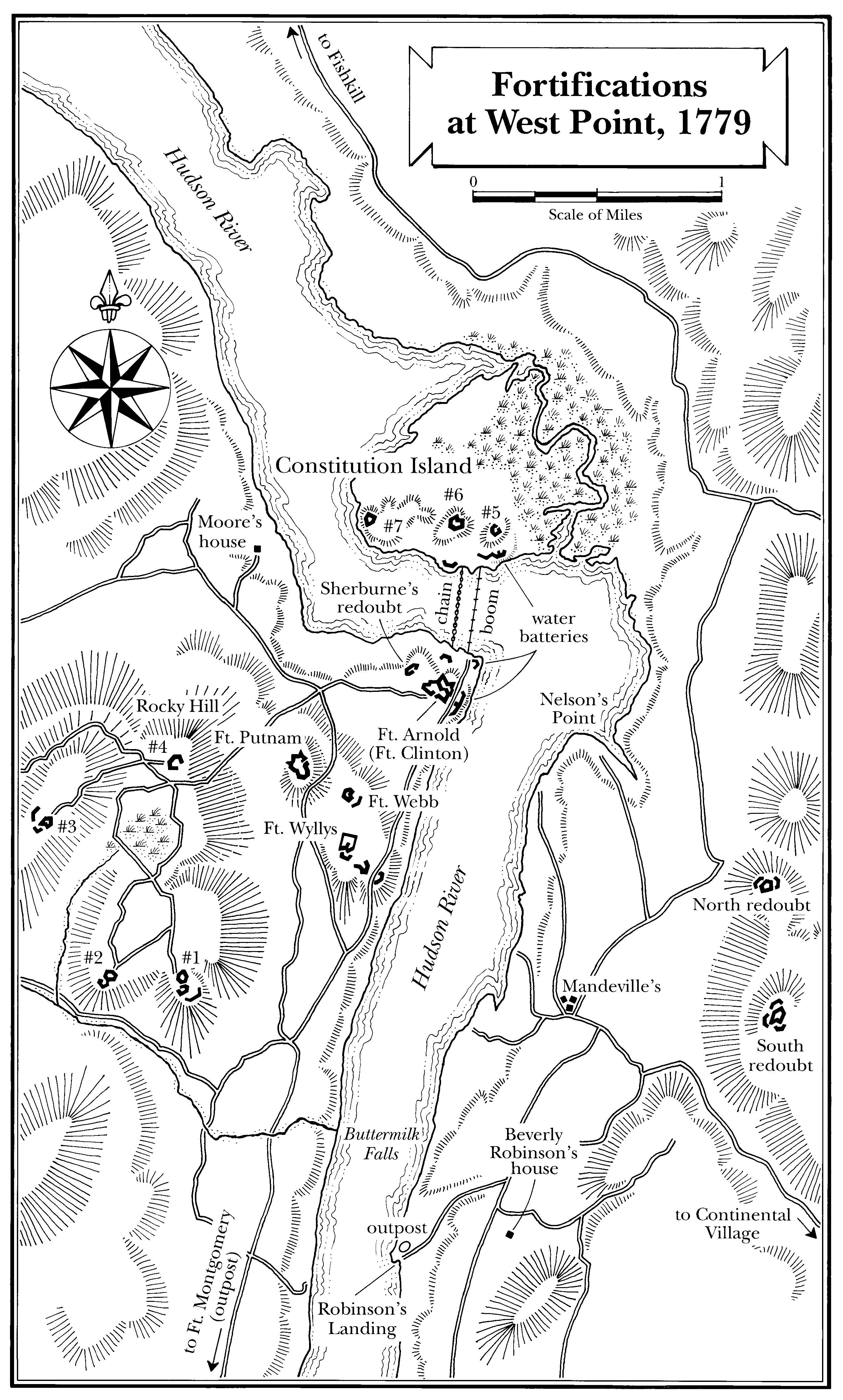