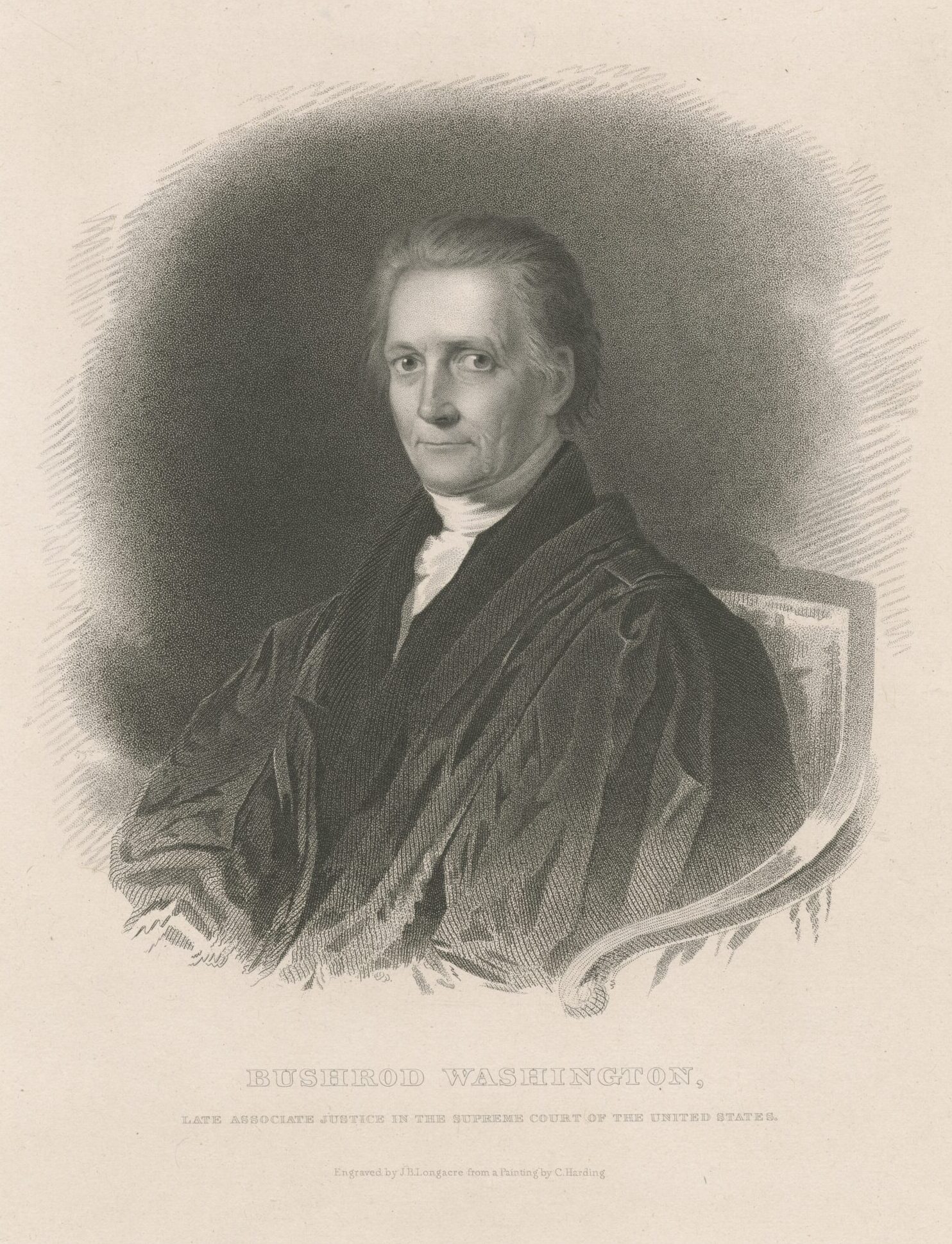 In a previous blog post, my colleague Lynn Price described the contradiction of Bushrod Washington (nephew to George Washington, and the owner of Mount Vernon in the early 19th century) owning slaves and at the same time serving as the first president of the American Colonization Society. For a man to lead a purportedly “antislavery” organization while holding people in bondage seemed, to many, hypocritical. Abolitionists in Washington’s time who pointed out this contradiction did not always do so politely.

In 1821 Bushrod Washington sold and sent to Louisiana 54 of the people he held enslaved, separating families in the process. This struck a nerve among abolitionists, as the separation of families was often cited as one of the main evils of slavery in antislavery debates of the time. Those arguing on the pro-slavery side insisted that “humane” slaveholders did their best to keep families together. In selling these individuals, Bushrod demonstrated behavior that even other slaveholders described as inhumane.

The Niles Weekly Register [Baltimore] reported the sale as “excessively revolting in the fact that a herd of them [enslaved people] should be driven from Mount Vernon, sold by the nephew and principal heir of GEORGE WASHINGTON, as he would dispose of so many hogs or horned cattle.”1

Bushrod Washington published a letter in self-defense, listing his justifications. First, he stated that he had “struggled for about twenty years to pay the expenses of my farm, and to afford a comfortable support for those who cultivated it, from the produce of their labor.” Second, he wrote that the “insubordination of my negroes, and their total disregard of all authority,” forced his hand. Finally, he added, “I had good reason for anticipating the escape of all the laboring men of any value, to the northen states, so soon as I should leave home.”2

Abolitionists did not find these—mostly profit-driven—arguments to be convincing. One resident of Philadelphia wrote Bushrod a letter under the pseudonym “Urbain Batrier” to share how he felt. “Batrier,” whose full pseudonym roughly translates to “Urban Boatman,” wrote in a strange mix of French and English, perhaps to hide his identity.

Je have heard vous be a Ju-gez [Judge]; it seems Curios a Slave holder to be in que Station. how strange to see a wretch who sells his fellow Mortals pretend to administer Justice.

La Spanish Pirate is better than vous. ils Rob, sometimes murder; but you send vo-tre fellow mortals to a land of miserie […] Vile petit villain how can vous look a manly man in le face. vo-tre withered hellish countenance black with le deeds of hell. vous to come among Men of principle: your brains ought to be blown out. vous stinkin Cur.

Instead of the customary “your obedient servant”, Batrier signed the letter “vo-tre implacable enemy.” Bushrod Washington noted on the back of the document that the author was “Anonymous—and sufficiently impertinent.”3

It can be easy to forget that the fight to end chattel slavery in the United States did not begin and end with the Civil War. Debates on the morality of slavery here existed for just about as long as the institution itself, and they were frequently vitriolic. It is not uncommon to hear  modern historians being accused of placing modern values and expectations on historical actors. But there’s nothing modern about antislavery arguments. “Urbain Batrier” was just as much a man of his time as was Bushrod Washington.