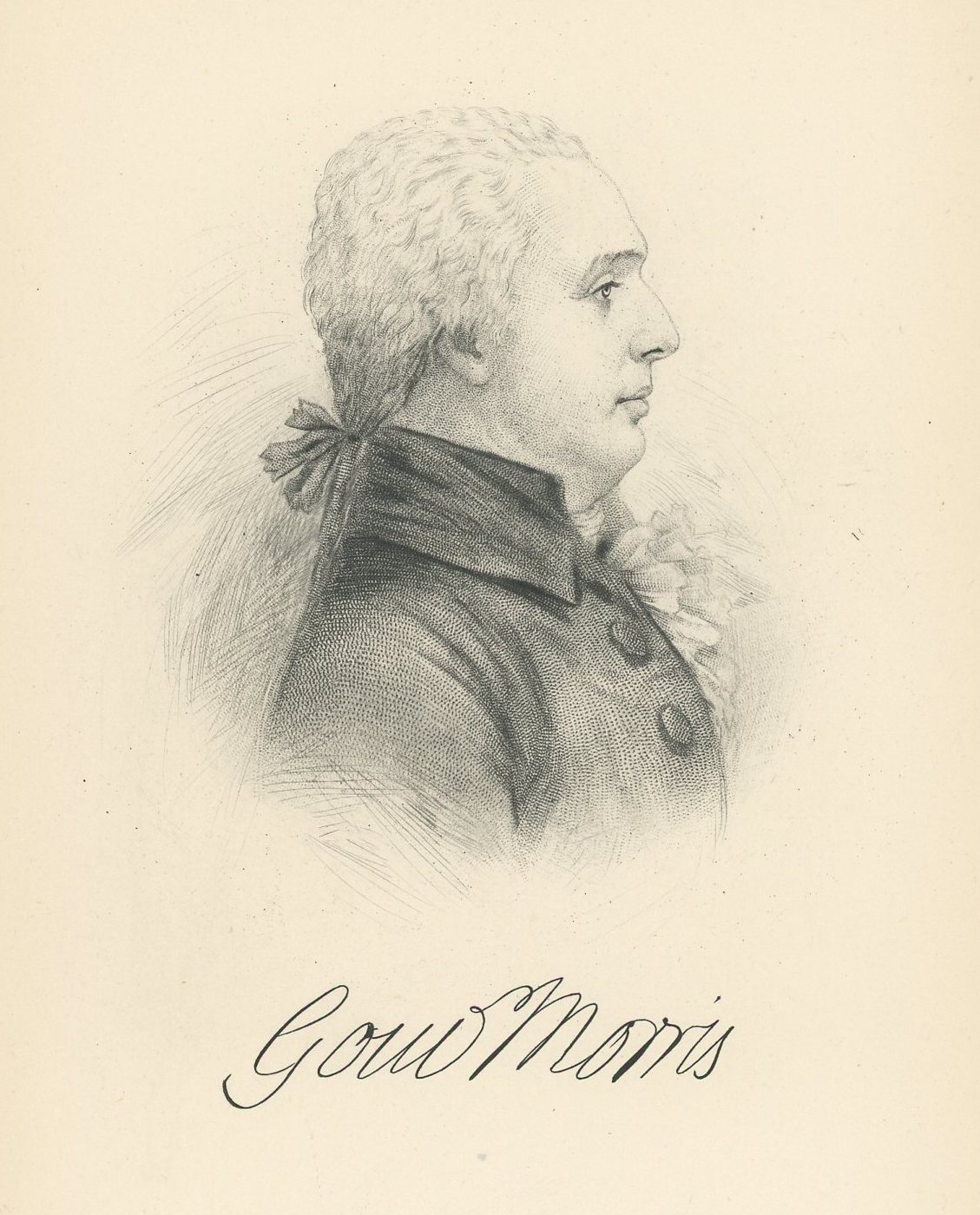 George Washington was known to have a temper as a young man, and his ability to master that flaw promoted his rise to leadership positions.1 That emotion, however, likely lurked beneath his typically composed exterior. Purportedly, it exploded in the sizzling heat of the battlefield at Monmouth, N.J., on June 28, 1778, when Washington saw troops under Maj. Gen. Charles Lee withdrawing contrary to orders. An observer later recalled that Washington’s wrathful bellowing shook the leaves on the trees. Legitimate doubt surrounds that recollection, but unquestionable documentary evidence can be advanced to support Washington’s capacity for anger.

Fall 1780 had been a difficult period for Washington in the struggle against the British. Hopes for a combined attack with French allies on New York failed to materialize because of miscommunications and caution. He aborted another plan to attack the northern approaches to Manhattan Island in late November when a final reconnaissance found the defenses to be too strong for the American assault force. Dismal news of enemy successes came regularly from the southern states. Simply finding sufficient food and clothes to feed and outfit the army taxed Washington and his subordinates every day. Money of any kind, let alone real value, was even more scarce.

Gouverneur Morris, a socially and politically prominent young man, then 28, presumably knew the broad outlines of the challenges confronting Washington as well as the commander’s disappointments and frustrations. Morris had met Washington during the unsuccessful defense of New York City in 1776 and subsequently became a supporter and confidante of the older man while serving in the Continental Congress. Morris lost part of his left leg to amputation following a carriage accident in May 1780, and he had spent months convalescing. He apparently felt chipper and optimistic when he wrote Washington from Philadelphia on Nov. 28 with unsolicited military advice.

Basing his suggestion on intelligence that the British intended to send another large detachment away from New York City, Morris urged Washington to have the French with 2,000 supporting militia “thrown upon Long Island” for a “march Westward.” Washington could then lead 10,000 troops just north of Manhattan, leave 2,000 men near King’s Bridge, and advance toward New York City with 8,000. A force of 1,500 militia and 300 artillery would demonstrate near Elizabeth, N.J., thus threatening the outnumbered British from three directions. Compelled to withdraw from their outworks, “[t]he Enemy would probably quit New York,” Morris surmised. This development would allow “powerful Diversions” against Canada and Nova Scotia and an easy recovery of “the Southern States almost by their internal Strength but especially if Spain should send three thousand Men to operate in that Quarter.” Having warmed to his subject, Morris saw only genius in his plans and closed: “What would be the Effect of a brilliant Stroke at the Close of the Campaign I need not hint.”2

Washington, who wrote a draft and the final recipient’s copy, opened his reply blandly enough, stating that he had received the letter while traveling to his winter headquarters at New Windsor, N.Y., where he arrived four days before writing Morris on Dec. 10.3 The general allowed that he found “pleasure at all times to know the interest of others upon matters of public utility,” before shifting tone in characterizing the letter from Morris as “strong evidence [of] how little the World is acquainted with the circumstances, and strength of our Army.” Washington then posed specific questions: “Where are the Men—where are the Provisions—where are the Cloaths—the everything necessary to warrant the attempt you propose, in an inclement Season?”

The answers Washington supplied for these questions were devastating. Regiments never had been recruited to full strength. He had dismissed short-term levies so there would be provisions “to prevent a man who is a permanent Soldier from starving.” Moreover, “every ounce of Forage . . . and a good deal of the Provisions, has been taken at the point of the Bayonet,” a practice that increased animosity among civilians and lowered their morale. Without money, army officers could not send “a common Express upon the most urgent occasion.” Washington also felt the pinch, being unable “to obtain a farthing of public money” for his own “Table for near two months.” All circumstances taken together certainly put Morris “at no loss . . . to discover the impracticability of executing” his proposal. Washington closed with an admission that he had considered an offensive against New York and “had actually made some pretty considerable advances in the prosecution of a plan for this purpose” before finding “the means inadequate to the end.” He then moved his troops to winter encampments, “where,” he jabbed, “like Chamelions they c[oul]d live upon Air—or like the Bear suck their paws for sustenance during the rigour of the approaching season.”

It is not known how Morris reacted to Washington’s epistolary pummeling, but the testy display of temper did not ruin their friendship. The two men enjoyed each other’s company as members of the Constitutional Convention, and President Washington appointed Morris to serve as minister to France in 1792. Morris was among Washington’s many eulogists after his death in December 1799. On reflection, Washington obviously trusted Morris, or he would not have written a private letter that showed a side of himself largely kept in check and that perhaps would have tarnished his reputation, and hindered the revolutionary cause, if it found its way into newspapers and the public eye.4